Recycling Doesn’t Have to Be Complicated – So Why Is It?

The United Nations Environment Programme (UNEP) conducted a global recycling survey in 2021, a survey that revealed a fundamental problem with consumer recycling. Apparently, too many consumers find recycling confusing. But it doesn’t have to … 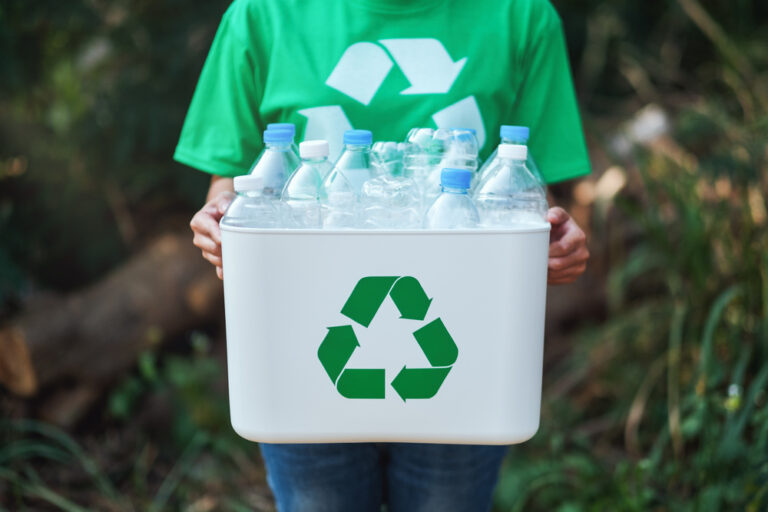 The United Nations Environment Programme (UNEP) conducted a global recycling survey in 2021, a survey that revealed a fundamental problem with consumer recycling. Apparently, too many consumers find recycling confusing. But it doesn’t have to be. So why is it?

Meanwhile, a consortium of U.S. companies has formed an organization known as How2Recycle. One of their first tasks was to come up with a brand-new labeling system ostensibly designed to provide consumers with more clarity. Like the UNEP, How2Recycle seems to think the current system is too confusing.

This writer was born in 1965. I was part of that first generation who learned about recycling in school. That was back in the late 1970s. I will be honest and say I was not confused by recycling back then. I am still not confused by it now. So I’m forced to believe that there is something different in the modern psyche.

Paper Was Paper, Cardboard Was Cardboard

The main focus of recycling back in the 1970s was paper and cardboard. Neither material required a special symbol or number. Paper was paper; cardboard was cardboard. That was that.

Back then, all the grocery bags were paper, too. So households collected their paper and cardboard scrap, stuffed it into paper grocery bags, and put it out to the curb. The trash truck would have a separate compartment for scrap paper. Its eventual destination was a local paper mill.

Glass could be recycled if there was a local recycling center in your area. But you would have to go drop the glass off. Most of it went into the trash. However, we did recycle glass milk and soda bottles by returning them to the store.

Though there were consumer plastics back in the seventies, they were not nearly as prolific as they are today. Most food containers were either paper or glass. Plastic was an aberration. Things are different now.

We use so much plastic today that it is impossible to quantify at all. From plastic food containers to smartphone cases, plastic is everywhere. The plastics industry tried to make things easier by developing a numbering system that corresponds to different plastic resins, but that numbering system in no way improved recycling.

That leads us to the modern problem of plastic waste. We are overwhelmed with it. Much of that waste exists as single-use plastics that go from retailer to consumer to trash can. From there, it is on to the landfill.

Recycling has not changed since the 1970s, at least in principle. What has changed is the system in which we recycle consumer materials. And unfortunately, we have taken a simple system and unnecessarily complicated it.

The way we collect, sort, and recycle plastics is way more complicated than it needs to be. If you need proof, look at the difference between residential and commercial recycling. It is as stark as night and day.

Seraphim Plastics is a Tennessee company involved in industrial plastic recycling. Their collection and recycling process is so simple a child could understand it. And guess what? It works. Their customers are not confused. They make money. All is well.

By contrast, residential recycling programs are complicated in both policy and procedure. Consumers are confused and municipalities lose money on the proposition. It is a shame because it’s all so unnecessary.

Surveys indicate that consumers are confused about recycling. The only reasonable explanation this writer can come up with is that the system itself is complicated. It doesn’t have to be. We have made it that way and are now trying to undo what we’ve done.

What is Direct Mail Marketing?

The Importance Of A Good Business Plan