How Countries Use Sanctions to Force Political Points

Sanctions screening plays a significant role in imports and exports. Most countries have their own lists of sanctioned nations, companies, entities, and persons. But the reality is that sanctions are political tools. They are used … 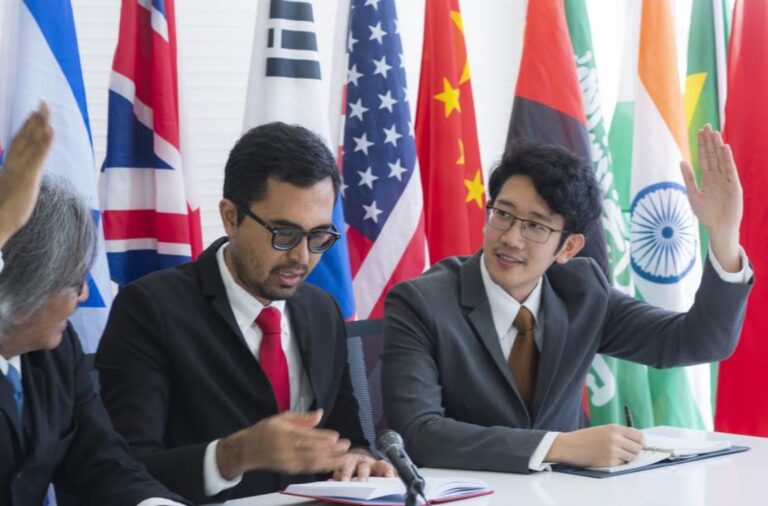 Sanctions screening plays a significant role in imports and exports. Most countries have their own lists of sanctioned nations, companies, entities, and persons. But the reality is that sanctions are political tools. They are used to force political points that politicians and bureaucrats cannot seem to work out at the negotiating table.

A case in point is the now tenuous relationship between the U.S. and Ethiopia. According to news reports, Ethiopia is on the verge of losing access to the African Growth and Opportunity Act (AGOA) because of alleged human rights violations. If they lose access, their economy could be significantly impacted.

How strange that our government would seek to shut out Ethiopia but still turn a blind eye to China. But that is the nature of politics. At the end of the day, sanctions really aren’t about maintaining trade balances or leveling the playing field. They are about one nation’s government trying to force its ideology on another’s.

What’s Best for the Sanctioning Country

When Vigilant Global Trade Services comes alongside a client to assist with sanctions screening, their number one priority is global trade compliance. Vigilant does not want its clients getting in trouble with U.S. customs or any other governing body. But really, they are only helping clients comply with a system designed to benefit the sanctioning country.

The U.S. currently sanctions Cuba to the hilt. We do not need Cuba as a trading partner. We also don’t need Cuba becoming a military partner with Russia, China, or any of our other enemies. Therefore, we benefit from continuing sanctions that keep Cuba’s economy in a shambles. An economically weak Cuba does not pose a military threat to the U.S.

In order to end the sanctions, Cuba would have to implement a new government system that is decidedly more democratic. In theory, this would make that country no longer attractive to our enemies. We could then make Cuba our ally. That would be the end of that concern.

Sometimes, it is individual politicians who stand to benefit from sanctions. The current issue with Ethiopia illustrates the point. As a nation, the U.S. derives no benefit from taking AGOA access away from Ethiopia. The African country doesn’t contribute to our economy, politics, or social structure in any meaningful way.

Biden and Harris are not the only guilty parties here. Every member of Congress who claims the U.S. takes a tough stand against human rights violators is also guilty. The same goes for all the politicians who came before the current crop. If we were truly as tough as we claim on human rights issues, we would not still be doing business with China. We would have sanctioned them, just like we did Cuba, decades ago.

Sanctions are nothing more than political tools. By their nature, they are subject to political expediency. When politicians and bureaucrats feel they can score points with sanctions, they are more than happy to implement them. They will pull back wherever sanctions are deemed politically harmful. As ugly and offensive as that might sound, it is nonetheless reality.

Meanwhile, importers and exporters have to jump through hoops to comply with sanctions screening rules. If only they were free to do business as they saw fit. Things sure would be a lot different.

The 4 Steps of Manufacturing Cannabis Products