The 4 Steps of Manufacturing Cannabis Products

A burgeoning nationwide cannabis market has given birth to a whole range of products above and beyond smoked or dry-heated cannabis flowers. Typical cannabis products include gummies, capsules and tablets, tinctures, and vaping juices. All … 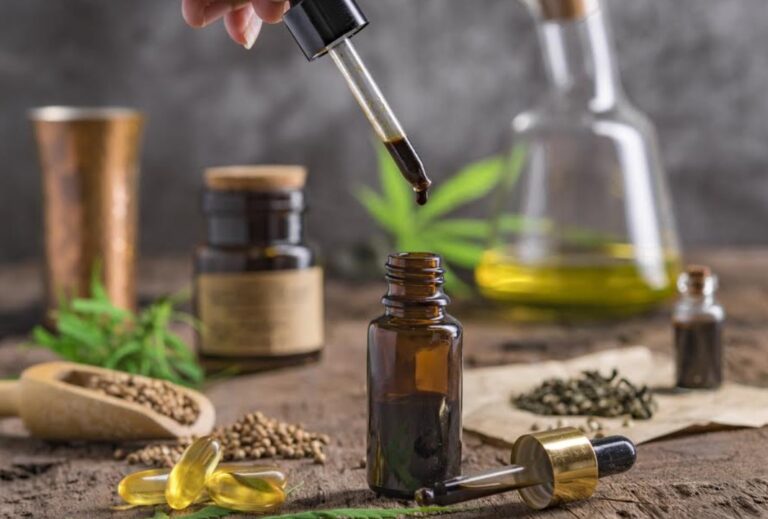 A burgeoning nationwide cannabis market has given birth to a whole range of products above and beyond smoked or dry-heated cannabis flowers. Typical cannabis products include gummies, capsules and tablets, tinctures, and vaping juices. All the cannabinoids and terpenes in such products start out as constituents of plant material.

Manufacturers may add a process or two depending on their goals. However, these four make up the bulk of the work required to manufacture CBD and THC concentrates with a variety of terpene and cannabinoid profiles.

Manufacturing cannabis products starts with harvesting mature hemp or marijuana. For the remainder of this post, assume marijuana is the plant of choice. Just note that the four processes discussed here are applied to industrial hemp as well.

Following harvest, plant material is subject to extraction. Solvent extraction is the most utilized process in the cannabis industry, according to CedarStoneIndustry, an Ohio company that designs and manufactures marijuana extraction equipment.

Immediately following marijuana extraction, the captured cannabinoids and terpenes are subject to winterization. This process cools the temperature of the concentrate in order to force lipids, fats, waxes, etc. to solidify. The solid materials can then be removed from the mixture fairly easily.

Note that the effectiveness of the winterization process ultimately determines the quality of a THC extract. Following winterization is decarboxylation.

Winterization removes nearly all the unwanted substances from THC extract. But we are not quite ready for the distillation process yet. Prior to distillation, the extract needs to be decarboxylized. Decarboxylation activates the remaining cannabinoids and terpenes through heat. The process more or less reverses the effects winterization has on cannabinoids.

Where marijuana extraction, winterization, and decarboxylation all play a role in determining the quality of the THC extract, distillation is where the real artistry comes in. Manufacturers use pressure, heat, and evaporation to separate a concentrate’s various cannabinoids and terpenes. They combine distillation with chromatography to isolate specific cannabinoids and terpenes in order to create designer products.

In principle, distilling THC concentrates is very similar to distilling alcohol. The goal is to evaporate those substances that you do not want. For instance, marijuana extraction utilizing a liquid solvent will leave some of that solvent behind. Distillation gets rids of it via evaporation.

The simplest way to understand distillation is to think of water boiling on the stove. The water evaporates off as steam. If you were to place an upside-down glass bowl just above the top of the pot, you would see some of the steam transforming back into water as it condenses on the glass. Distilling THC extract is similar. Liquid solvent evaporates while cannabinoids and terpenes condense.

Manufacturing THC products involves principles that are fairly simple from a scientific standpoint. However, the processes necessary to employ those principles can be complex. Needless to say, there is a lot to learn before a company can make a good profit in the cannabis industry.

Manufacturers have to learn how to extract, winterize, decarboxylate, and distill the cannabinoids and terpenes found in cannabis plants. Get it right and there is good money to be made in the industry.

How Countries Use Sanctions to Force Political Points