How Some Companies Attempt to Get Around Import Duties

Let us be clear about one thing: import duties are about as pleasant as root canals. Importers hate them for the simple fact that they represent costs that have to be passed on to the … 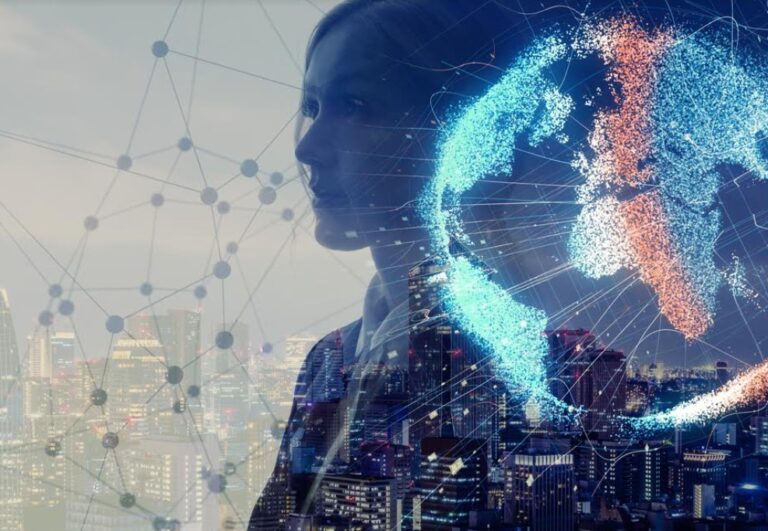 Let us be clear about one thing: import duties are about as pleasant as root canals. Importers hate them for the simple fact that they represent costs that have to be passed on to the customer. Higher retail prices are the ultimate result. But duties are what they are. Importers either pay them or try to get around them.

This post will discuss some of the strategies importers utilize in an attempt to get around import duties. Do not misconstrue what you read as an endorsement of such practices. This post serves only to educate readers about what some companies try to do.

One of the most common duty avoidance tactics is undervaluing shipments. This is done by entering lower monetary values in both import and export documents. The hope is that Customs officials will accept the numbers without looking too deeply into a shipment’s details.

In some cases, undervaluing shipments can result in goods not being taxed at all. In other case, shipments can be subjected to low value duties. In either case, the legally required duties are never paid because Customs officials assume a shipment has a lower value than it actually has.

Another common tactic is to misclassify goods prior to import. To understand how this works, you first have to know that all imported goods are assigned a classification number according to product type, intended use, etc. There are literally thousands of codes used by importers and exporters around the world.

Customs officials rely on these codes to assess duties and tariffs at the border. Knowing this, some companies intentionally misclassify in order to either obtain a lower duty rate or avoid duties altogether. But according to Ohio-based Vigilant Global Trade Services, this tactic is risky.

It is one thing to undervalue a shipment of goods and get away with it. Customs officials have a harder time determining if declared values are correct. Misclassification is an entirely different animal. It is easy to uncover simply by opening up a shipment and inspecting it.

Passing the Responsibility Down the Line

Perhaps the riskiest tactic is to pass responsibility for assigning duty or tariff codes down the line. Companies are legally allowed to do that, but the transportation and fulfillment partners they expect will assign the codes have no legal obligation to get it right.

Employing this strategy specifically to avoid duties and tariffs involves cooperation among multiple parties. If any of them are caught, all of them could be prosecuted as partners in crime.

One might think this is the best duty avoidance strategy of all because it creates a diluted paper trail. In reality though, it carries with it the highest chance of getting caught. The more players involved, the greater the possibility that something will go wrong.

Both taxing authorities and Customs officials are very adept at figuring out how importers and exporters avoid taxes. When they discover a new tactic, they adapt to address it. At the end of the day, they are not dumb. They know what to look for and how to spot it.

It is surprising that any company tries to get away with duty avoidance. When you consider the sheer mountain of paperwork that has to be completed, it should be apparent that trade compliance leaves behind a well-documented paper trail. It only takes one slip up to reveal fraud and trace it back to its origin.

Still, companies do try. As long as there are duties and tariffs to pay, they will keep trying. It is how the game works.

Luxury Apartment Construction: Will The Market Recover In 2022, Or Has COVID-19 Changed The Landscape Forever?

How to Help Your Kids Settle into a New Neighbourhood