Why are Medical Bills so Expensive in the U.S.?

People who live in the United States are fully aware of the cost of healthcare and the reasons why insurance is so necessary. But individuals who have moved to the U.S. from another country or … 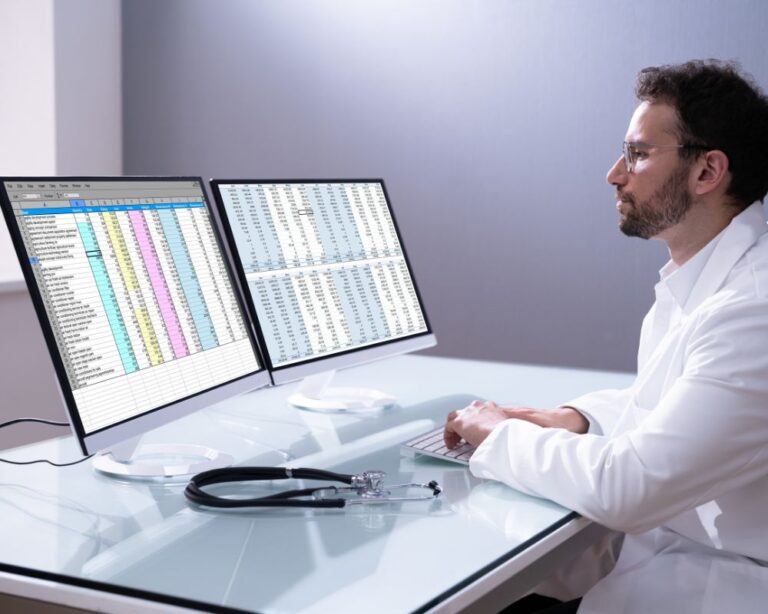 People who live in the United States are fully aware of the cost of healthcare and the reasons why insurance is so necessary. But individuals who have moved to the U.S. from another country or who need to have medical treatment while visiting the U.S. are usually shocked at the cost of treatment. But why is it so expensive for healthcare in the States?

One of the biggest reasons for the higher prices of healthcare in this country when compared to other high-income countries is the amount earned by medical professionals. Doctors, nurses, and other healthcare providers tend to earn a much higher salary when compared with those in other countries. For example, the average salary of a general surgeon in the U.S. is $331,057 according to Glassdoor, compared with £130,104 for a general surgeon in the United Kingdom. A registered nurse in the United Kingdom earns an average of £36,439, compared with $71,404 in the U.S.

In the U.S., eight percent of health expenditures goes on administrative costs, compared with between one and three percent in other countries. Many facilities in the U.S. employ administrative staff to take care of necessary medical coding and billing, according to medical codes for billing database Find-A-Code.com. The importance of accuracy in medical coding means that this is a job that carries a lot of responsibility and is a vital part of the insurance process in this country. As such coders are paid accordingly.

Another massive difference is the cost of pharmaceuticals in the United States when compared to other nations. Americans are paying almost twice as much for medications as those in other high-income countries such as Germany, the UK, France, Japan, and Australia. This is because drug prices are regulated in most countries, but not in the U.S.

Many Medical Facilities are Profit Organizations

In the U.S., medical facilities are more than just healthcare providers – they are also profit organizations, concerned with making the most money for their shareholders. The drive to increase profits can mean that the cost for procedures is high, as are inpatient stays.

In many cases, tests and procedures will be ordered without good cause. This is mainly because of the lawsuit culture that exists in this country. To prevent a lawsuit being taken against them for negligence, many physicians will make sure to order whatever tests and scans they can to ensure they catch any issues that might be present. The cost of these sometimes-unrequired scans pushes the price of healthcare up to prohibitive levels.

Chronic Disease is Costly to Treat

According to an International Journal of Environmental Research and Public Health, almost half of all Americans have at least one chronic illness. Ongoing treatment for chronic disease is expensive. In fact, in 2016, the cost of treating chronic illness in the U.S. was $1.1 trillion. With more and more people being affected by chronic disease each year, that number is growing exponentially.

Why Insurance is So Important

With the cost of healthcare being so high in the U.S., it is easy to see why medical insurance is so important. Without medical insurance, the cost of getting sick in the U.S. could be catastrophic for many people. The introduction of the Affordable Care Act in 2010, means that more Americans than ever, mainly young adults, now have a health insurance plan in place.

Another benefit is that insurance companies must provide cover for those with pre-existing health conditions. However, this has pushed the price of premiums up for some people.

The Importance Of A Good Business Plan

Why Filtered Water is the Best for Cooking